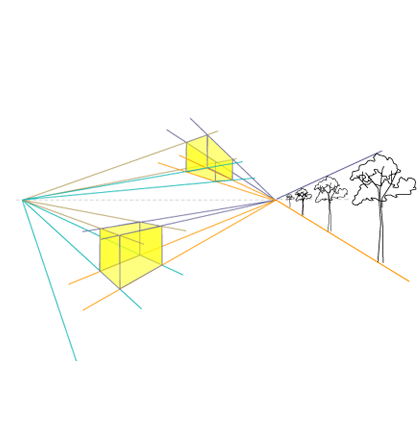 Beyond the code of rule and number, beyond the reason and precision of the two dimensional, lies the human view. Empowered to draw upon the strength of a deeper truth, the 3-dimensional perspective defies expectations as it masters human reality. Eye to hand to page constructions reveal diminishing size and create three dimensions on two dimensions, sculpting space and creating volume to capture views. Voila! Perspective! Before the invention of perspective, artists used a camera obscura as an aid for drawing. Camera means ‘room’ in Latin and obscura means ‘dark’. The camera obscura was called the mirror of the world because it captured a picture of the world and projected it upside down! Another attempt to record the natural world more accurately was Alberti’s frame. This drawing device consisted of horizontal and vertical threads held in a straight grid within a wooden frame. A rod in front of the screen positioned the eye to keep the viewpoint static. Another attempt to record the natural world was the keyser, a perpendicular clear plane, upon which the artist would record that which was seen in two dimensions.

Now you can embed the principles of perspective on your imagination and use its invisible powers at will!

Relate to what you see and record what you would like to be seen.

Activity 1 – Draw A One Point Perspective 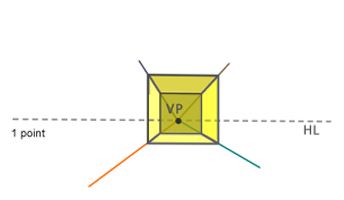 Draw a one-point perspective from inside of a room: 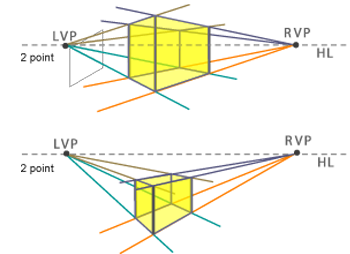 Drawing a two-point perspective of a building:

Activity 3 – What You See: Your Choice!

Now you are ready to capture something of your choice in perspective. Remember to use light lay out lines to capture the view. Keep verticals truly vertical and horizontals truly horizontal. Draw a street in your neighborhood. 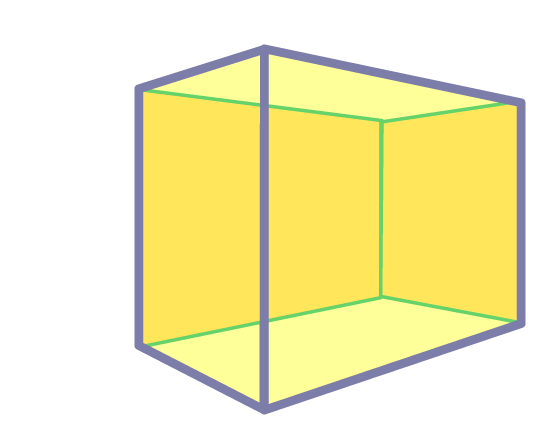