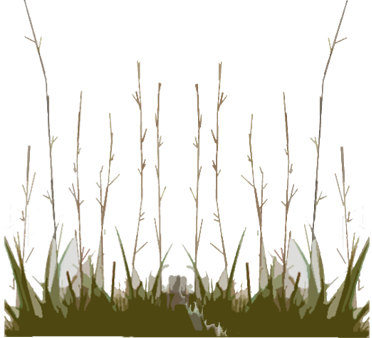 Be proud of your prairie!

On a map, identify grasslands around the world and what they are called on that continent. Are there similarities between the biomes adjacent to each grassland? Bison and pronghorn antelope once roamed the prairie, but are now protected and live primarily in national parks. Find five other animals that still roam the grasslands of the world and sketch them in your journal. 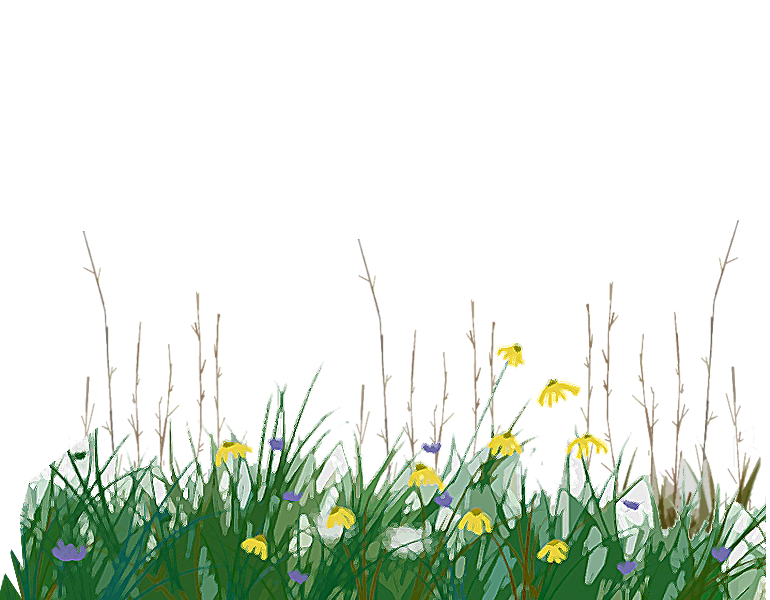 Most of the prairie has been plowed to farm its rich soil. Can you find a prairie in your community? The U.S. National Forest Service administers over 3.8 million acres in twenty national grasslands in the U.S. Although thirteen states have grasslands, eighty two percent of them are in Colorado, the Dakotas and Wyoming. Wild fires, always an important part of the natural prairie cycle, are only allowed to burn in a few places, interrupting the natural cycle. When the natural cycle is interrupted, invasive plants take over and the prairie suffers. As people begin to understand the benefits of prairies, efforts are being made to restore them and their native plants where possible, but there is still a long road ahead. What kind of temperate grassland is in your area? Find the closest prairie. Write a paper about its history and its future. Be sure to describe its natural past, the good and bad from its farm present and talk about how to preserve its future. 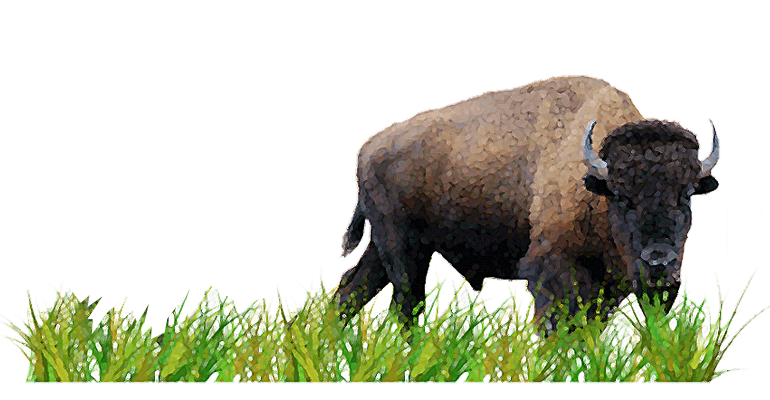 Select a green space in your community. This could be land along a road, an open field, a part of a park, your own yard or the lawn at your school. Next, find the grassland region nearest your location. Research the plants that grow in that region. Will your prairie be short, mixed, or tallgrass? Will it be wet, mesic, or dry? If prairie regions are not a part of your climate, use Google Earth to select a site in another city. Design a prairie for the space using native prairie plants.

Grassland Biome Plants in a Prairie